European Mink on a new sector! 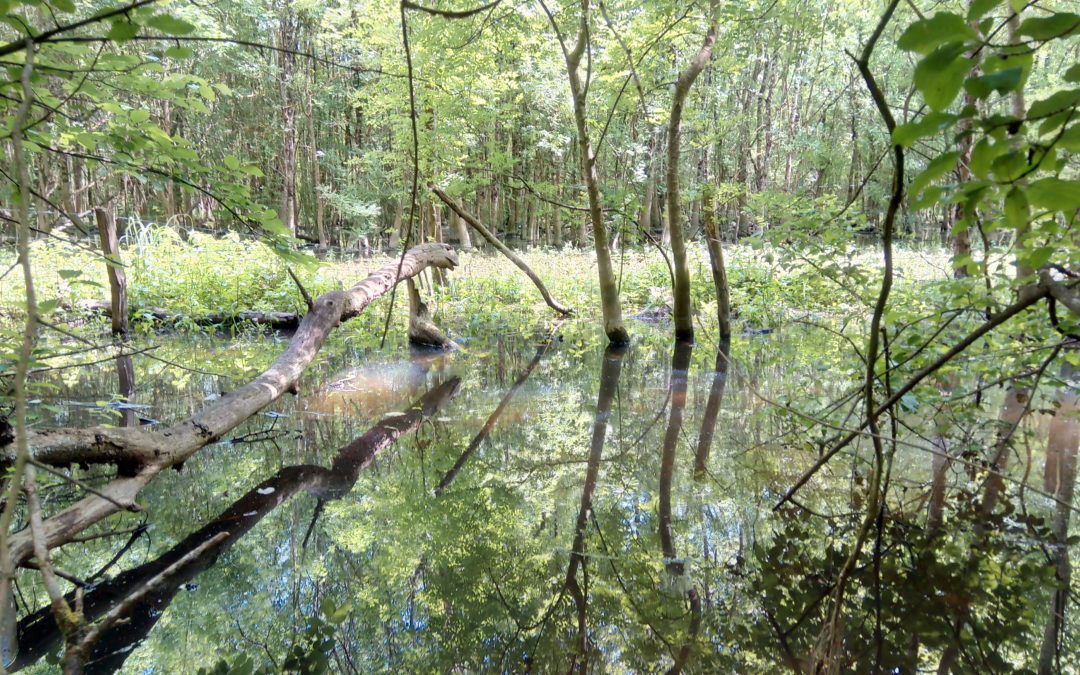 23
DECEMBER 2019
The various follow-ups undertaken as part of the LIFE VISON program have borne fruit in a new sector! The presence of a European Mink has thus been highlighted on the Bramerit, in the Natura 2000 sector, Middle Valley of the Charente site.

Since the start of the project in September 2017, this is the first time that a European Mink has been detected in the Middle Charente Valley. However, direct (capture) and indirect detection campaigns (photo traps and fingerprint tunnels) had already been deployed in the area, but without success. This new data acquired after several unsuccessful campaigns underscores the difficulty of inventorying this particularly discreet little carnivore, and the need to repeat field campaigns to identify the different sectors still present. 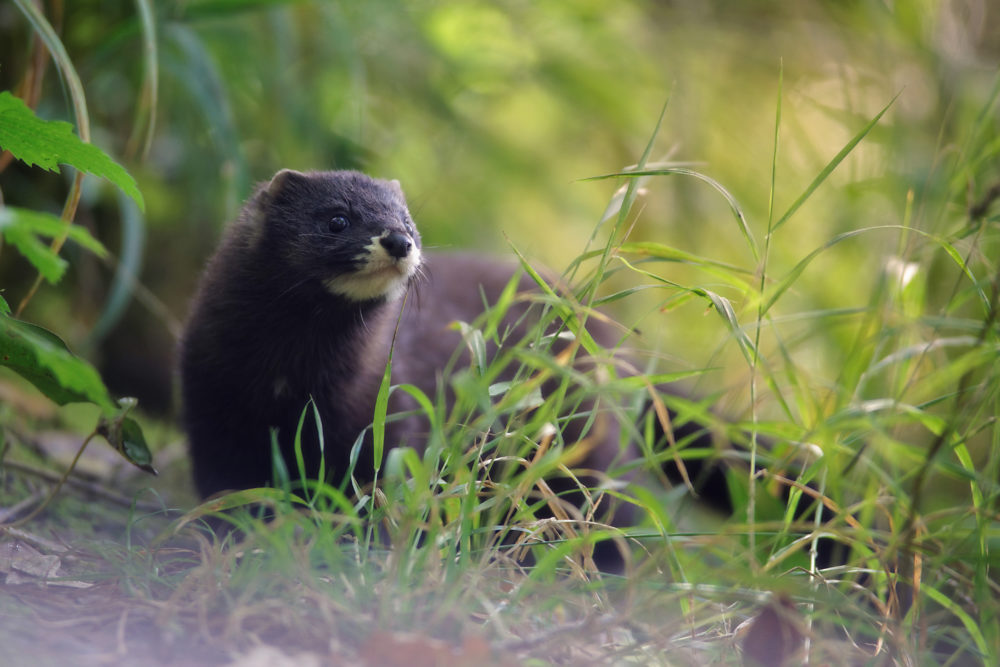 Detection of the species after 5 years without data!

This news is all the more gratifying since no European mink data had been recorded on the Bramerit since 2014. More extensive campaigns will be launched in the first quarter of 2020 to clarify the presence of the species and characterize the potential population core. 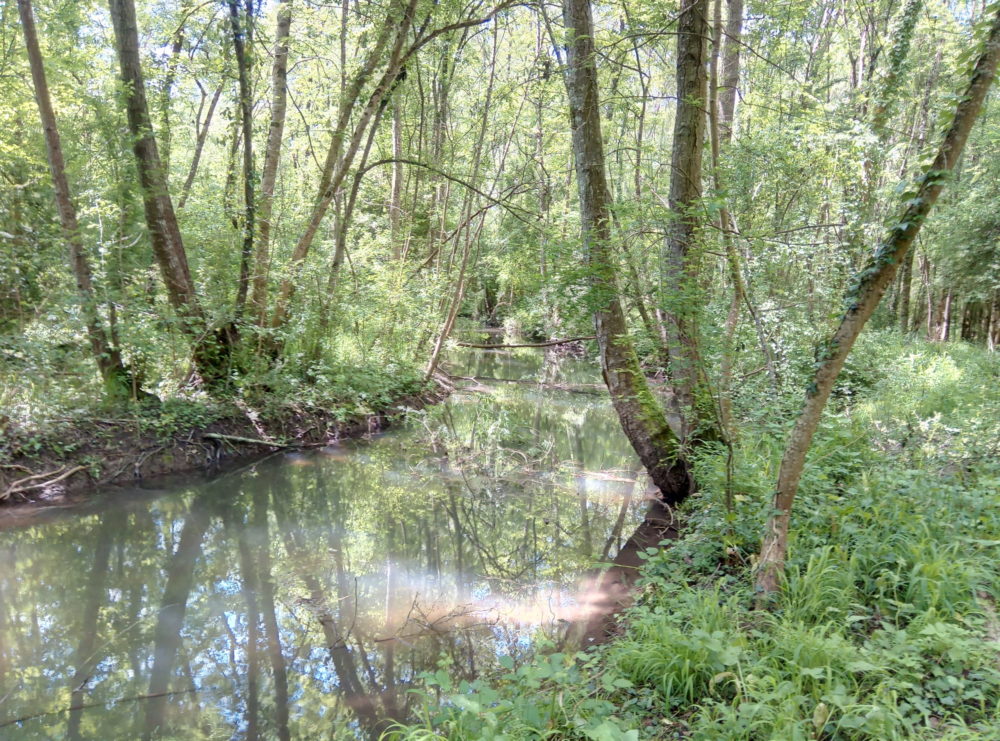 Bramerit, tributary of the Charente