A new mink, named Roumia, identified in the marshes of Rochefort 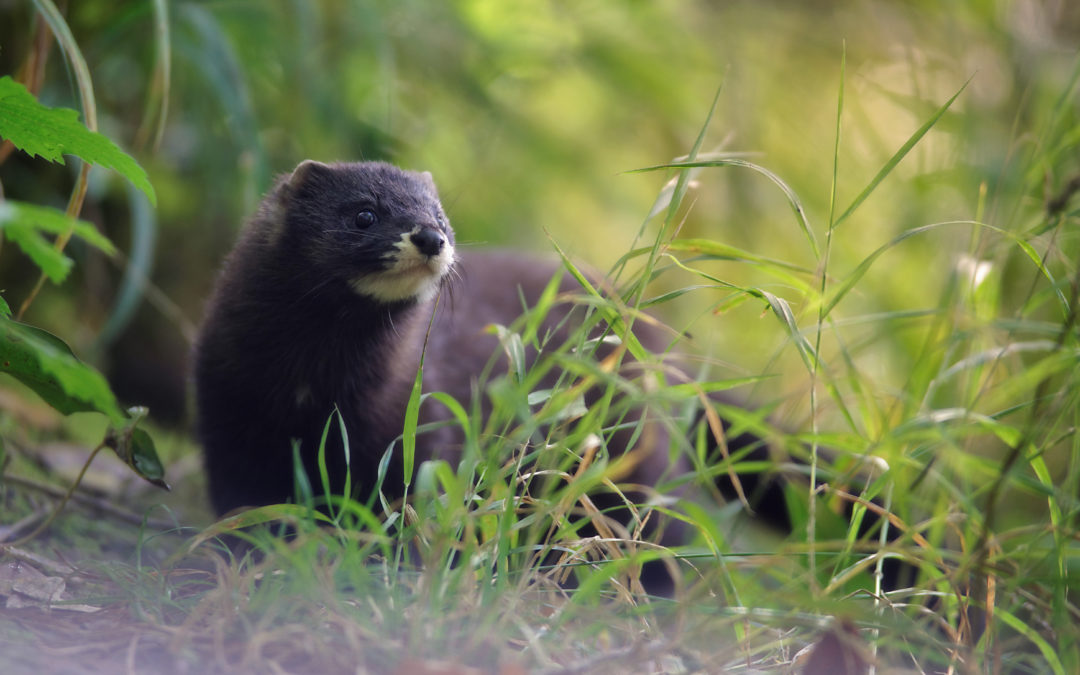 4
MARCH 2020
A new European mink, called Roumia, was captured and tagged in the Rochefort marshes on Monday 24 February.

A male European Mink, named Roumia by our teams, was caught for the first time in late February. In good health and weighing 850g, Roumia was immediately released with a chip to allow his identification during potential recaptures.

Capture campaigns are planned throughout March in the Rochefort marshes and in the Charente valley upstream of Angoulême. Goals ? Continue to characterize the sectors of populations already known (number and sex of individuals, etc.), and capture at least one female per sector, in order to equip it with a transmitter and follow it by telemetry during the reproduction period. The data collected will be essential to protect the breeding sites.