On the track of the European Mink in Marsac! 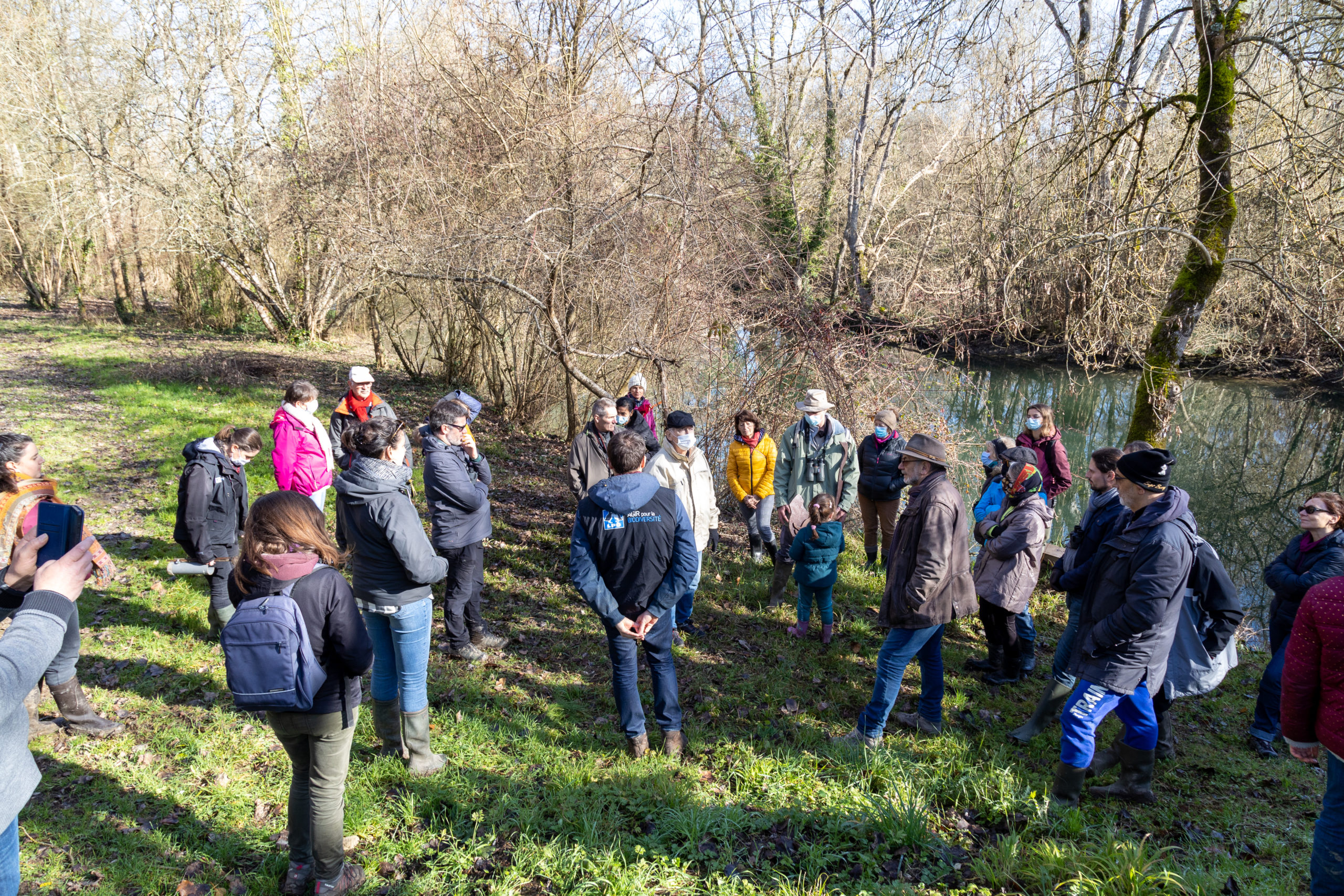 01
FEBRUARY 2022
On Saturday, February 5, 2022 in Marsac, an unusual procession of about thirty people walked along the banks of the Charente. At its head, Alexandre Dutrey of Charente Nature advised his audience “We are on the territory of the European mink, be careful with the clues that we could find on the way”.

On the track of the European mink in Marsac!

The public outing took place in Marsac as part of the animation of the Natura 2000 site “Vallée de la Charente en Amont d’Angoulême” managed by the LPO since 2012. The richness of this site being numerous, the outing was focused on one of its major issues, as you will have understood: the European Mink.

Through the intervention of GREGE and LPO specialists, the participants had the opportunity to discover the ecology of this discreet little mammal threatened with extinction as well as all the actions implemented for its safeguard within the framework of the LIFE VISON program.

It was also an opportunity to learn about the results of the telemetric monitoring of the four minks equipped in Charente: Maya, Mellëa, Gwen and Badu.

The males show an impressive ability to travel, exploiting home ranges of up to 70 km of waterways. On the other hand, females tend to occupy a more restricted territory. This is the case of Mellëa who chose to settle in Marsac last summer to give birth to a mink. 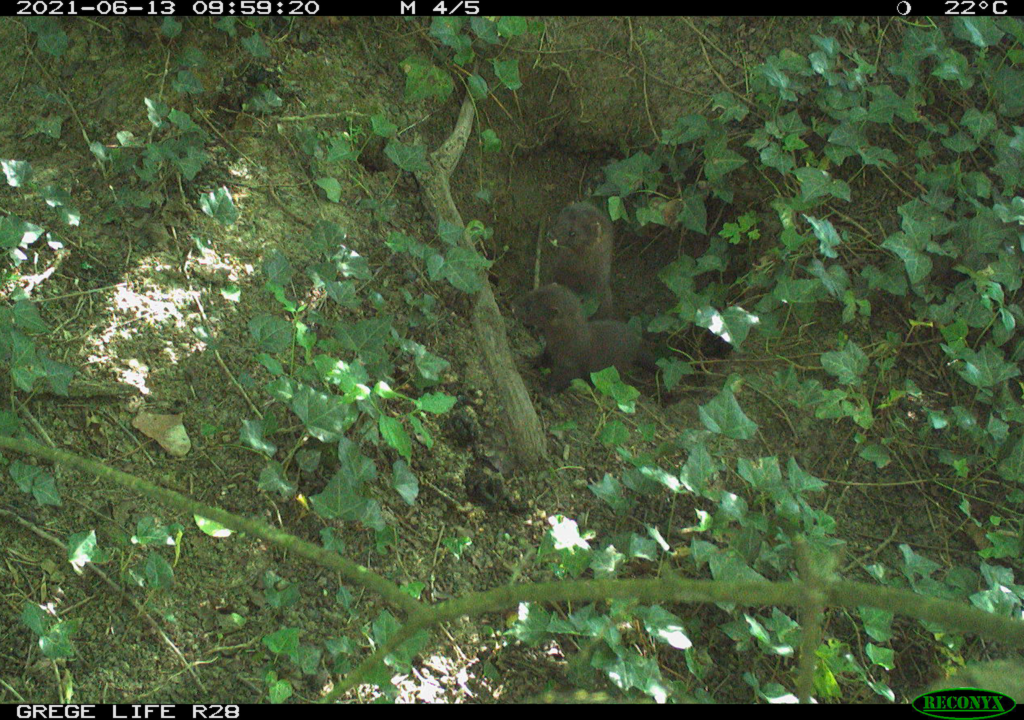 A new playground for the European mink

The wanderings of the valiant troop led them to a communal plot of land that had benefited from a restoration project, led this summer by the LIFE VISON teams. Where there was a post-agricultural wasteland, a pond and a nice set of wet depressions filled with water are now visible to the walkers. The next inventories of the naturalist experts will tell us if frogs and toads have taken up residence in these new habitats, but the environment seems to be well on the way to becoming a major food source for the European mink.

Even if, throughout the outing, no specimen deigned to show the tip of its snout, the species being very secretive and mainly nocturnal, the participants came out of this excursion rich in knowledge! 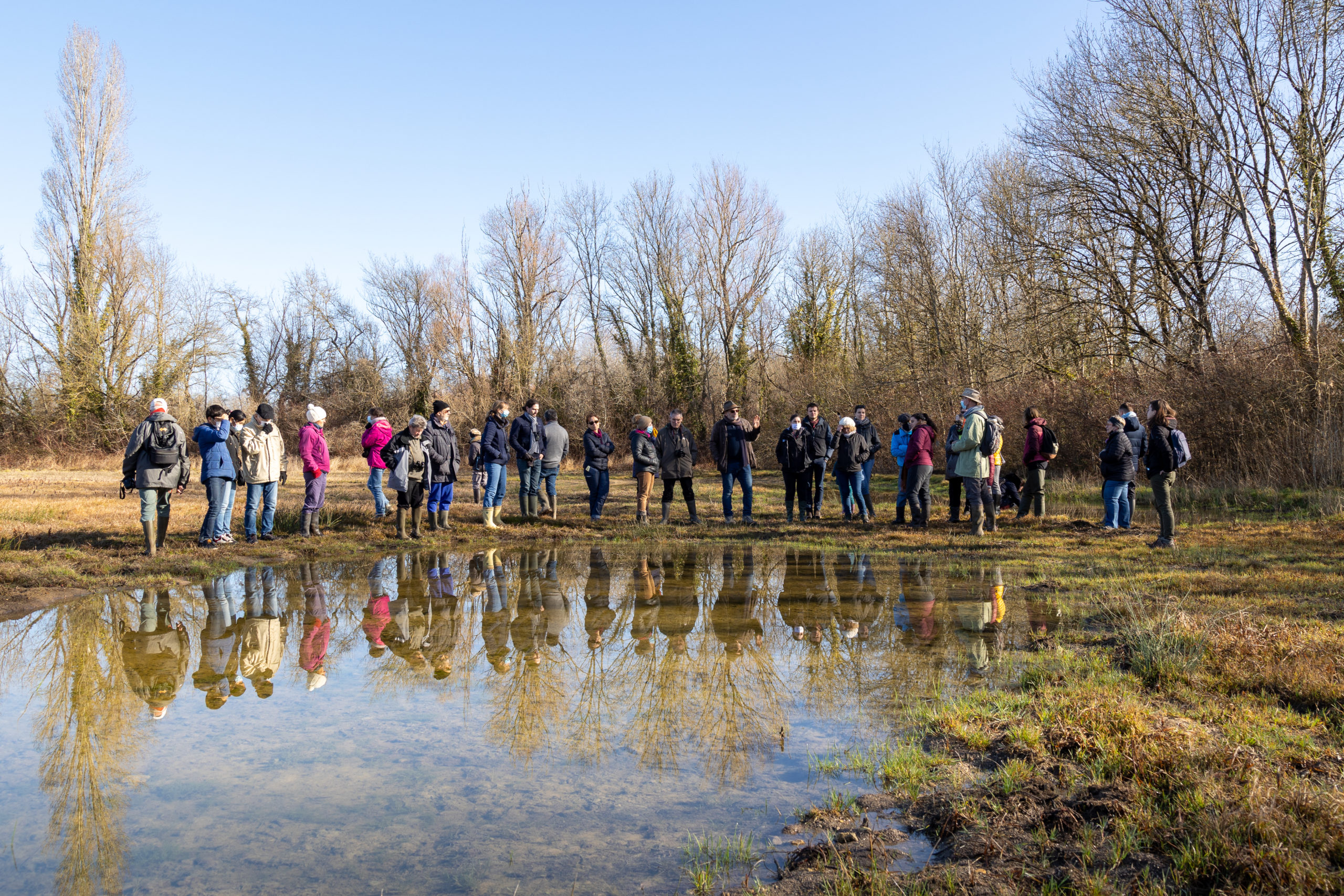