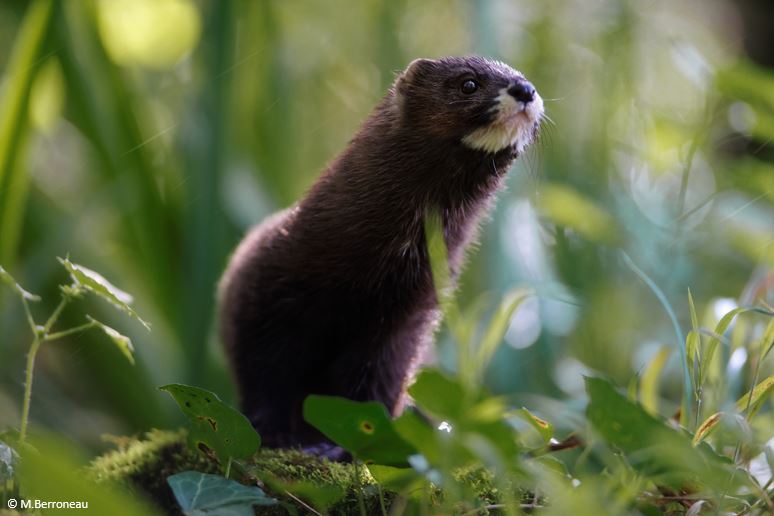 A European mink was caught in the Natura 2000 site Vallée de la Charente upstream from Angoulême.

In early November, the GREGE team caught a European mink in the Natura 2000 site Vallée de la Charente upstream from Angoulême. The individual in good health was released after being weighed & micro-chipped to allow its identification when trapped again.

This is not the first capture in this area since the ONCFS (French Agency for Wildlife) caught two individuals in 2015 within the scope of the third European mink National Action Plan. This new capture supports the idea that a core population may be present in this area and highlights the need to characterize it.